Call Of Duty: new map to be added to Modern Warfare revealed

Although there is no exact date for when this map will arrive, if this map is 4. had it been added in Season 4 already. it is thought he would have been involved in the season's revelations. In this context this new map is closest to the Game 5. he is expected to be added in the season. That's why, like every leak of information about games, it needs to be treated with a certain level of suspicion.

|'Highrise' isn't the only classic map projected to arrive in Modern Warfare 2019: 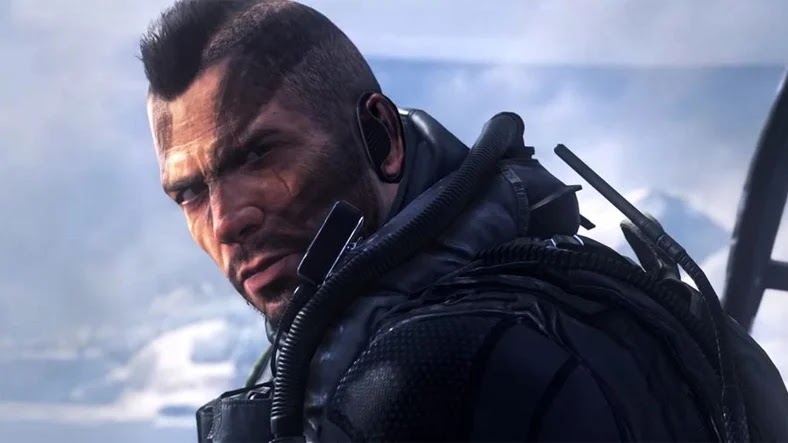 It has been rumoured that the 'Terminal' map from Modern Warfare 2 will be added to the game since 2019, when Call of Duty: Modern Warfare was first put on sale. But like the Terminal map, which is still undisclosed, it is not known for sure when or if highrise will be announced. Still, there is a benefit in keeping the expectations of the players at a certain level. Because, just like Terminal, Highrise may be just the idea that's in the corner of the developer team's mind, and with the new seasons, the developers ' ideas may change.